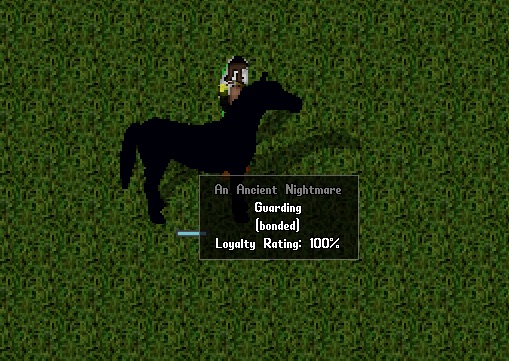 So our shard has an unlimited skill cap meaning if you wanted you could get all skills to grandmaster (100) or 120 with powerscrolls. Typically official servers are limited to around a 700 skill cap total. So as you can effectively become a master of all skills in Age Of Britannia we have decided to introduce a skill gain system that effects all skills to make it more challenging.

When you hit 70 your chance to progress your skill will be reduced by half. The same again applies at 80 and then finally 90 and over meaning it’s more difficult to raise all skills

Smaug – Now is larger, stronger and has better loot