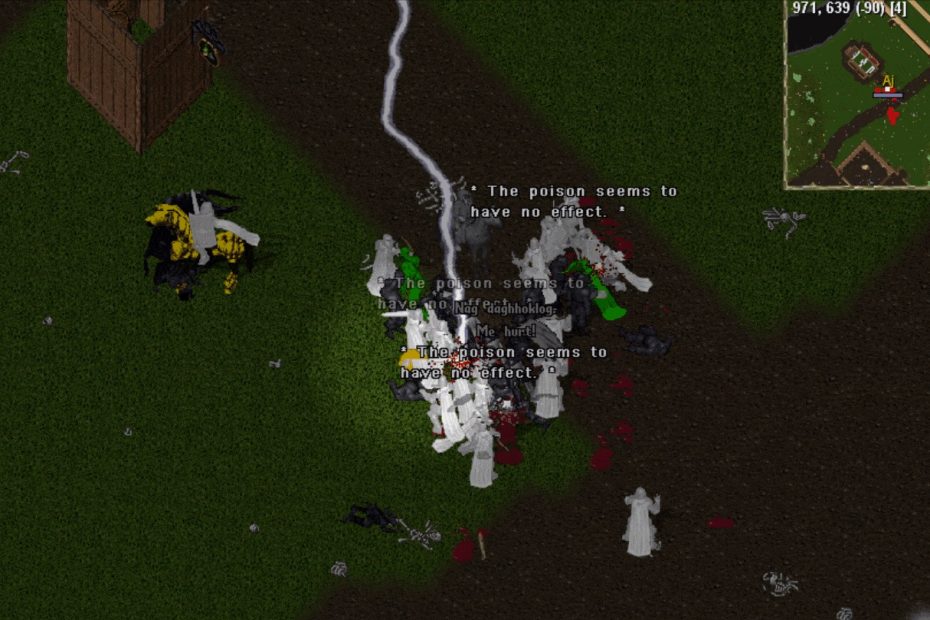 Aj has been working hard on adding a new map in secrecy which is 99% completed. Once the decoration is completed Aj is going to code the rest of the content for the map which will be released in the following weeks.

Halloween quests will be activated this evening Friday 7th October and will be announced on Discord when they are activated!

The Luna map has now been updated to reflect the Orc War Camps which are now situated to the West of Luna. Armies of Orcs are attacking and there is now a new quest and monster spawns to make the area more challenging.

Alfred the Luna Knight requests you slay the Elite Orcs and the Elite Orc Captain found over the bridge west of Luna gates. Be warned the area is patrolled by Orc Scouts who hide in the shadows and attack anyone brave enough to cross the bridge.

Not only have we added the Orc War Camps we have improved the battle by increasing the area spawns and numbers of monsters that spawn, as well as the AI of all of the mobiles.